In March 2019 I was on a cruise around some Caribbean islands. The first island we stopped at was the Dominican Republic. The ship docked at La Romana, in the southeast of the island. 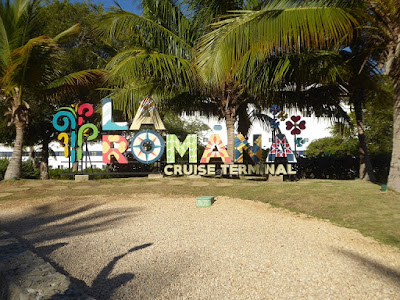 The Dominican Republic shares the island of Hispaniola with Haiti, the latter is on the western side.
The DR is volcanic, but has limestone along the south and east sides, whereas Haiti is rich in limestone.

I joined a tour to Cueva de las Maravillas, Cave of Wonders.

This was discovered by boy scouts in 1926. From the ticket office you walk through an area of coral karst 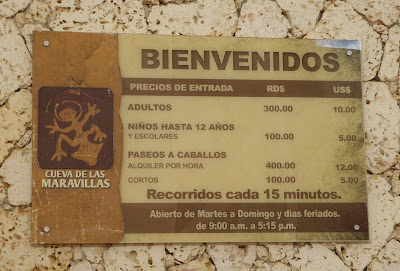 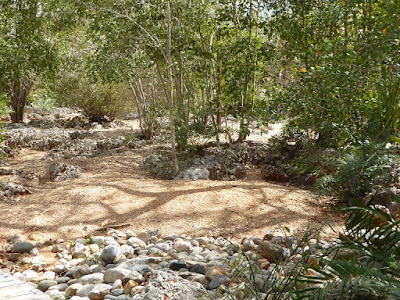 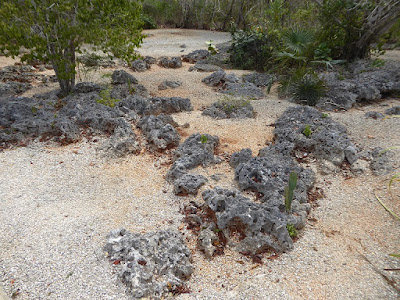 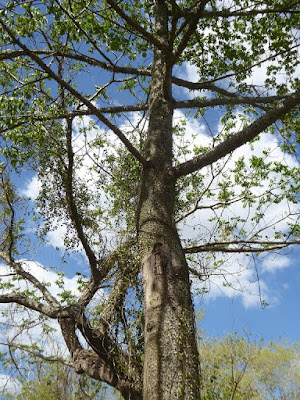 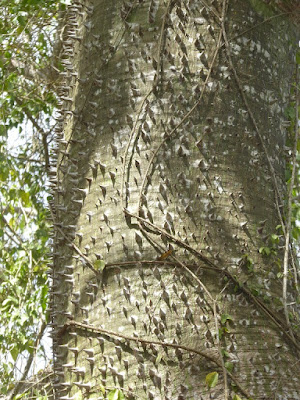 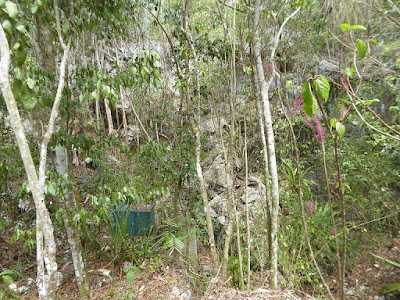 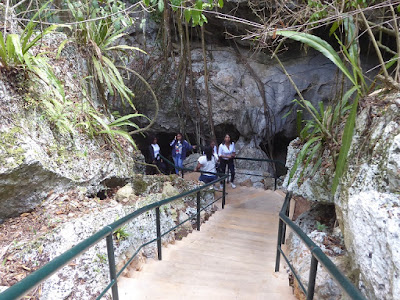 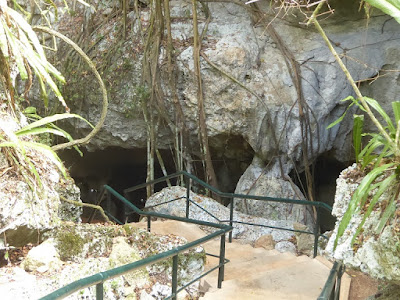 No photography is allowed inside the cave. The tourist cave is one large chamber with a passage leading off with lots of paintings and this ends in a pool. Lots of stal and it was all really pretty. The whole of the flattish ceiling was full of small bell holes. The pathways and lighting were really well done indeed, no sign of any cables or even light bulbs. Took the government 3 years to do. Lots of tree roots hanging down, that looked like cables.

The cave is known for some 500 paintings, done by the Taino people in pre Colombian times (Columbus reached the DR 1492). They were done in charcoal and animal fats. They have faded but some have been touched up for display. Many of the anthropomorphic paintings are cartoon like, with heads and figures of people. The passage leading off to a small chamber is the main one for the paintings. And a passage off this leads to the rest of the cave which is closed to tourists, and houses a lot of cave fauna.  The show cave passage ends in a nice pool. All really nice but we were rushed through which was a shame. Not at all cold inside, about 19 C. The show cave length is 240 m and the cave is 25 m underground. Very attractive cave.

Roots outside the cave entrance - 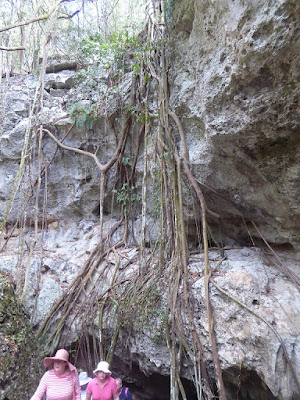 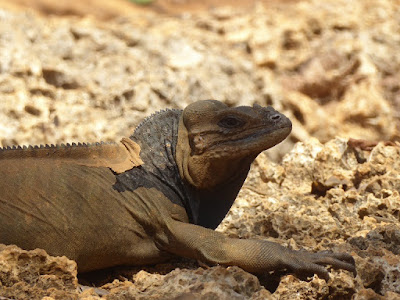 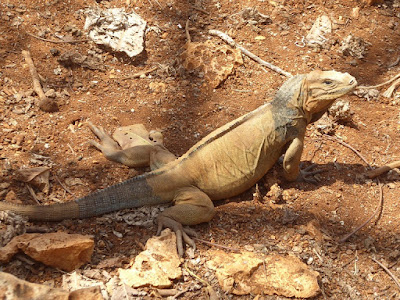 See more on Show Caves of the World.

Posted by cavingliz at 2:36 AM