Having just visited Harrison's Cave in Barbados, in the Caribbean, I found there are a few stamps depicting the cave. 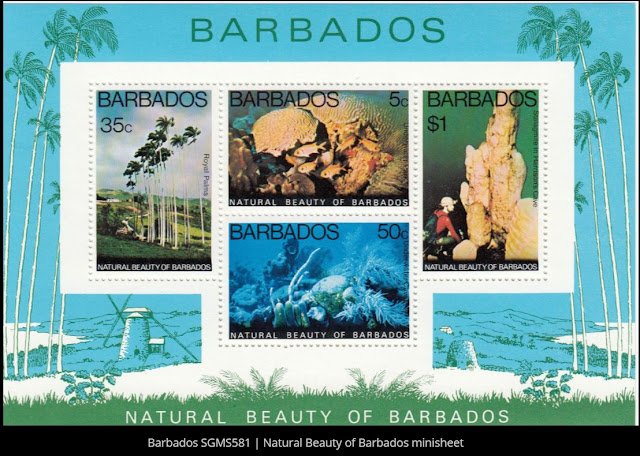 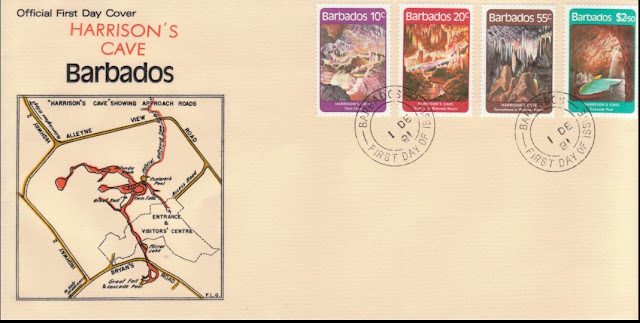 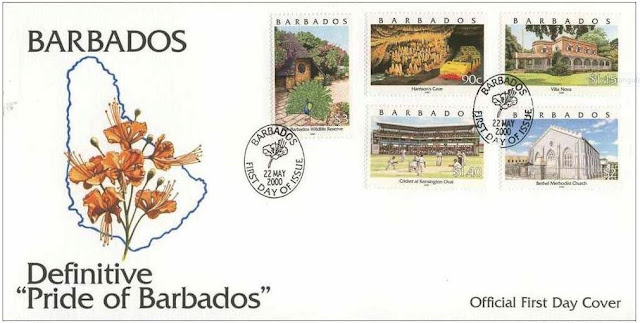 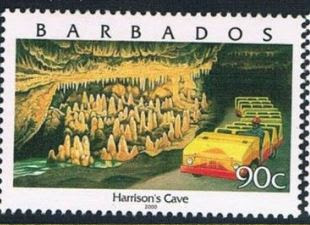 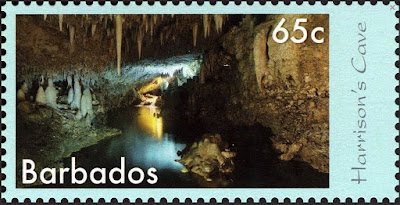 Posted by cavingliz at 2:44 PM