I have already blogged about The Kingsway tram subway in London, having only seen the entrance from the surface. To do a tour inside had been on my "to do list" for a while, and in March 2022 I was able to make a booking for a tour over the Queen's Platinum Jubilee weekend in early June 2022. Tours are organised by London Transport Museum Hidden London and will run in June and July.

This is the tram entrance to Holborn station. The poster shows the original shape, an arched entrance, which was later enlarged and squared in 1929 to accommodate the double-decker trams. 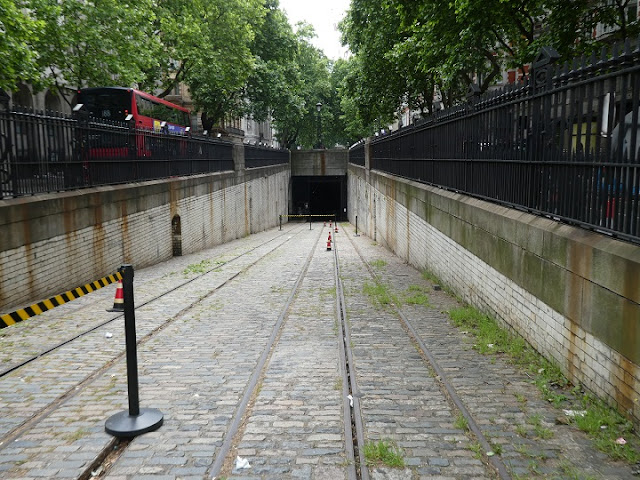 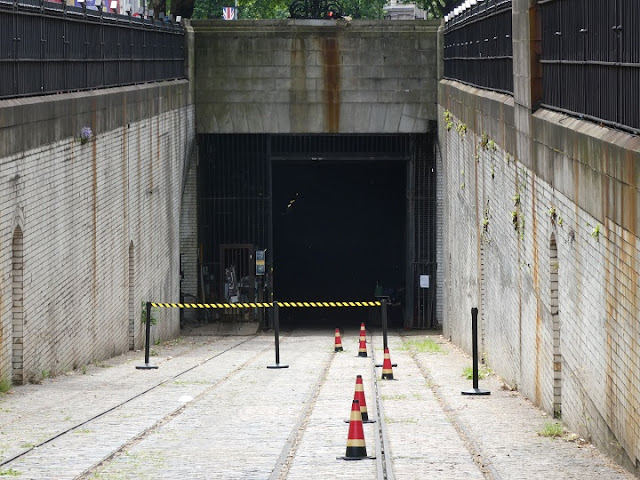 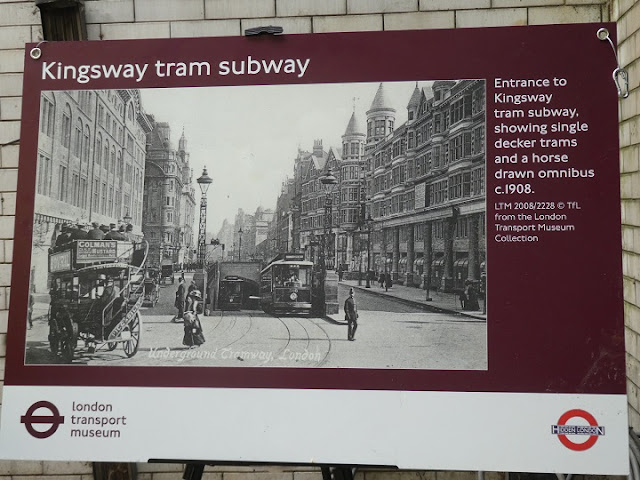 The major road of Kingsway opened in 1905, named after King Edward VII. The surrounding area was surrounded by a maze of small streets and slum dwellings, with high crime rates and establishments of ill repute. It was intended to be a new business district for London and was built as a wide boulevard with grand office buildings. Transport was then needed to bring in the workers.
The tramway opened in 1906 having been built by the London County Council. It was part of a renewal programme for the Holborn and Aldwych areas. It joined the North and South London tram systems.

These are the only surviving tram rails in London (excluding the modern present day system around the Croydon area). 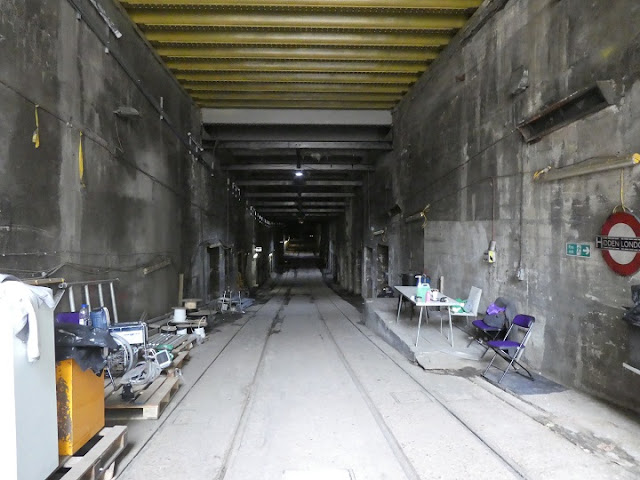 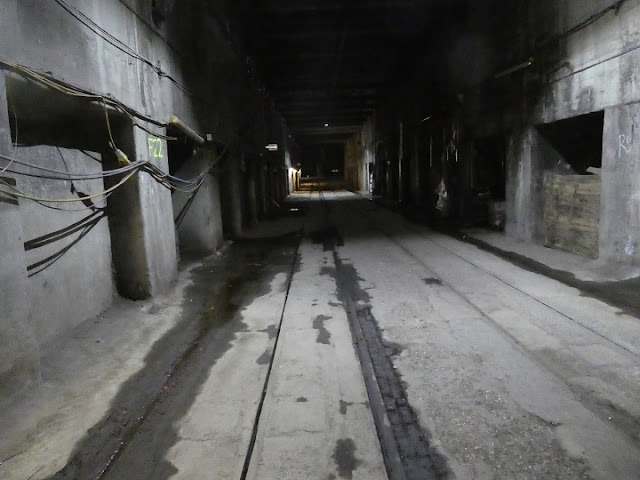 These are the pedestrian entrances to the station, looking south and then north - 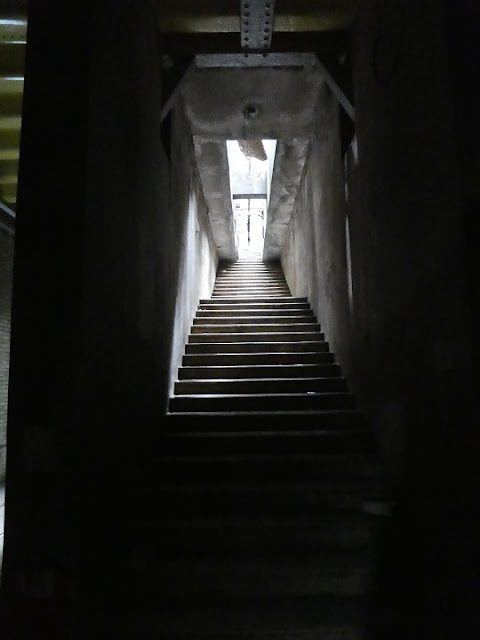 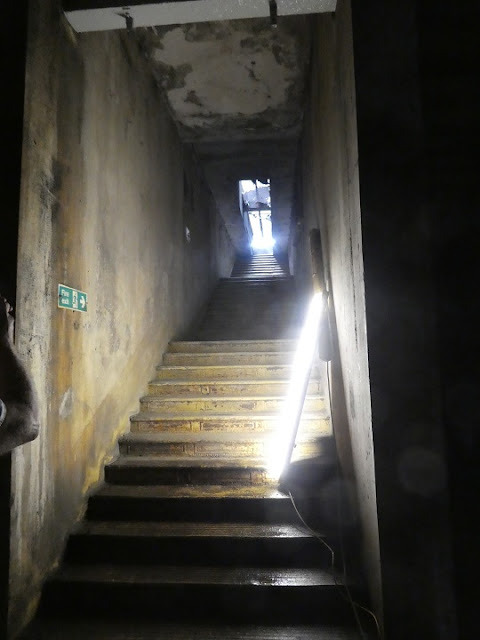 The walls in places are lined with glazed bricks 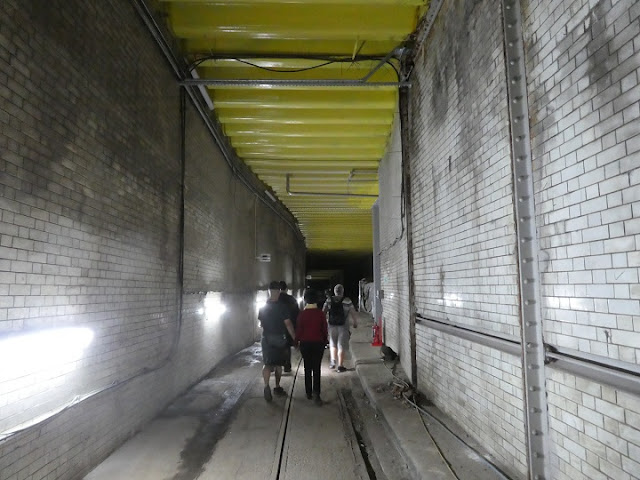 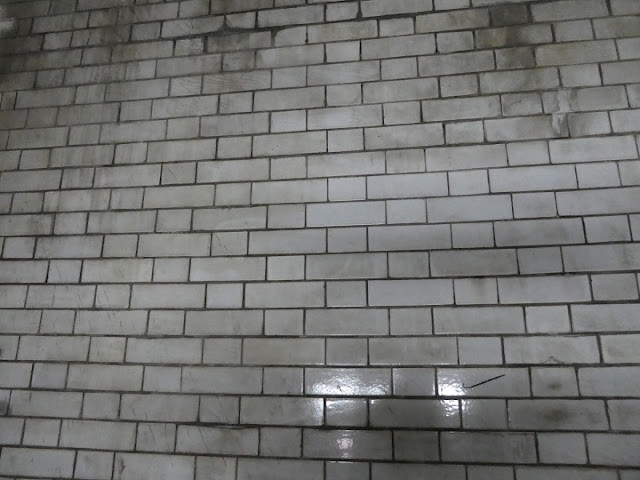 This is a double height escape niche 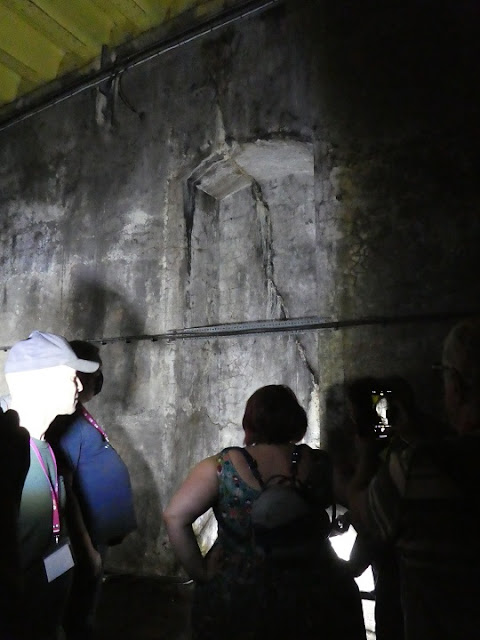 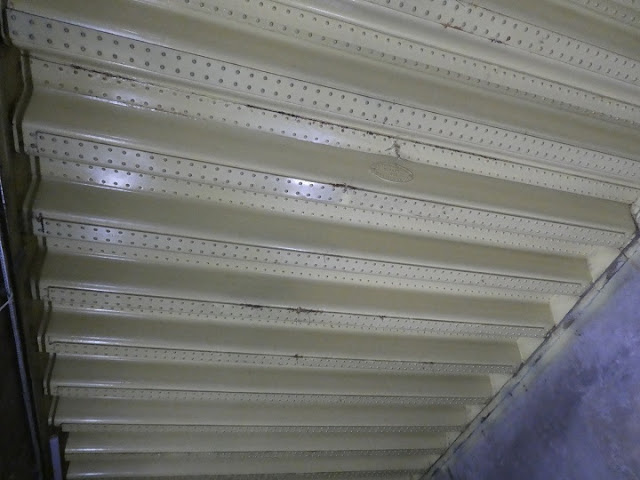 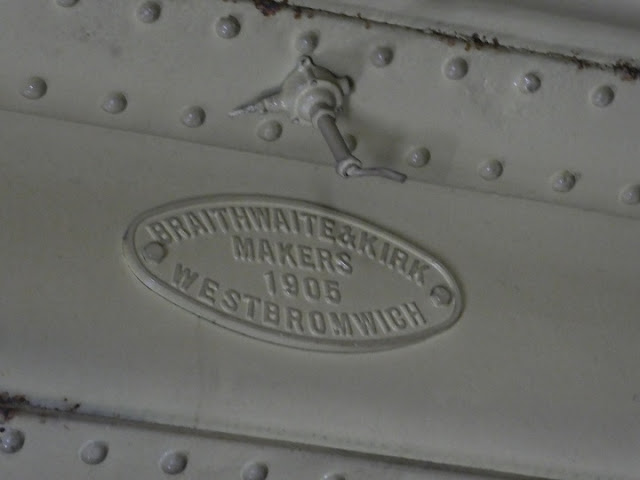 The last tram ran in July 1952 as trolleybuses had become more popular. The southern end was converted into a road tunnel. Since then the tunnel has been used for filming. Union Street is a fictional station in the film The Escapist. 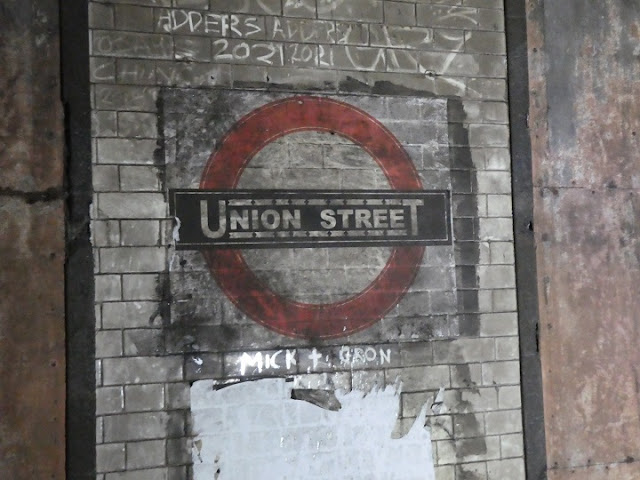 The only other use is for storage by the council. Looking back to the tram entrance - 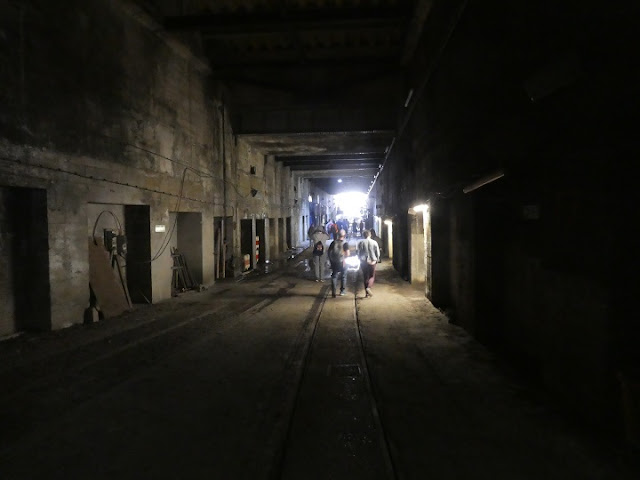 During the construction of Crossrail, a shaft was dug in the floor to allow access to make the new tunnels. After completion the area was restored so it visually looks in its original state.
This light above the entrance is an original, whereas the two at the start of the ramp are replicas - 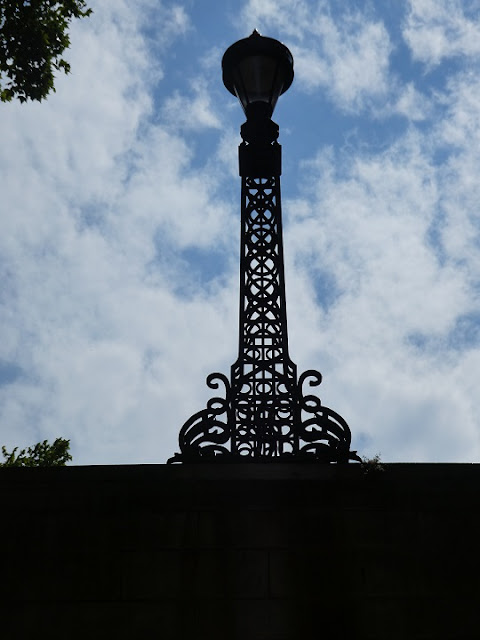 See more on Wikipedia and IanVisits.

Posted by cavingliz at 6:16 PM