Kefalonia is the largest of the Ionian islands, that lie off the west coast of Greece. 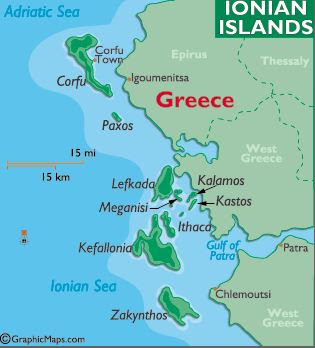 The Drogarati Cave is a limestone cave that is open to the public as a show cave. It is located on the east coast near the town of Sami. It was discovered after a big earthquake exposed the entrance about 300 years ago. It was opened to the public in 1963. The ticket price has been reduced from  €5 to €4. It was compulsory to wear masks - it was September 2020, the year of the worldwide Covid-19 pandemic. 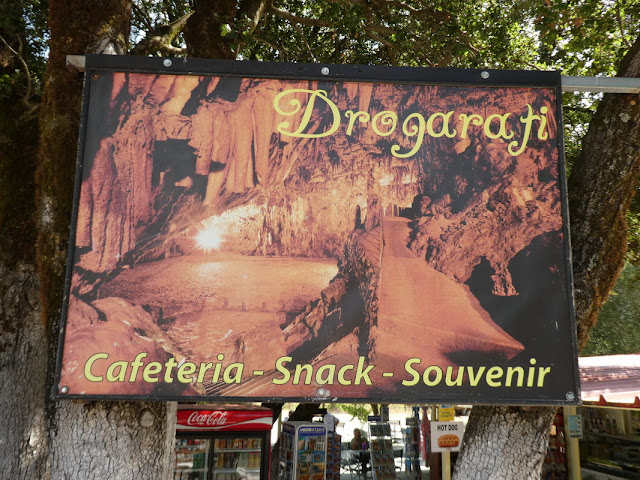 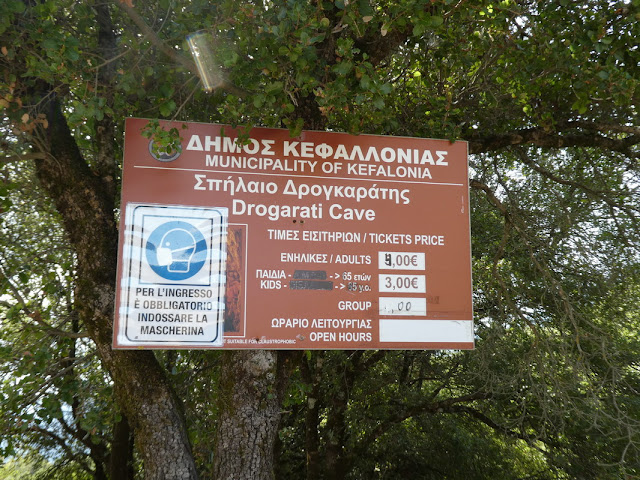 The cave is approximately 60 m deep. There are some 90-100 steps down to the entrance. 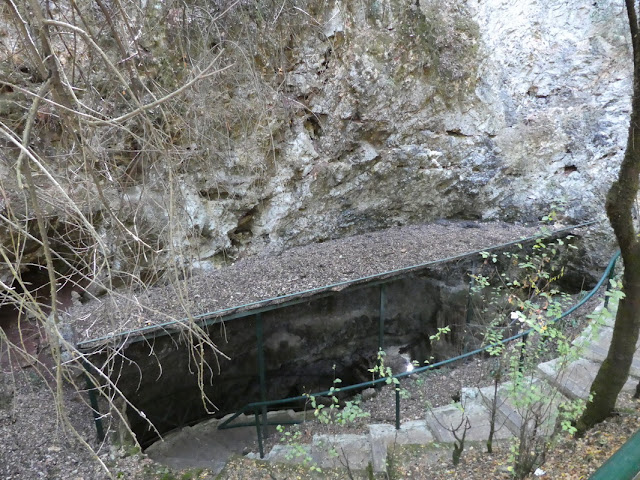 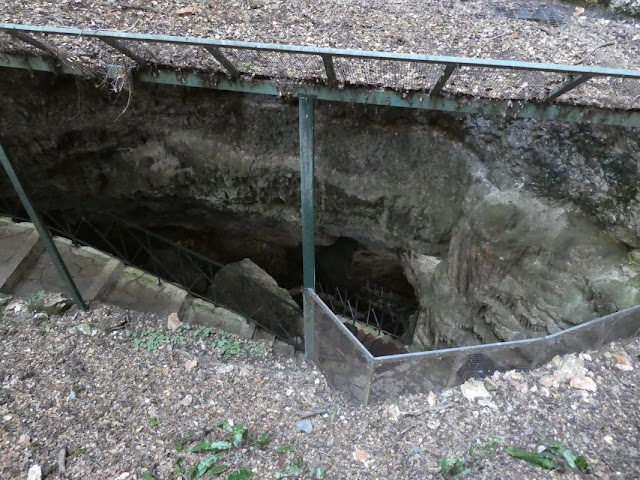 Inside there is a viewing area looking into the main chamber, “The Apotheosis Hall”. This chamber has been used for concerts. It is full of stalactites, many of which are broken. This is probably due to the frequent earthquakes. Kefalonia is the most seismically active part of western Greece. The island is being thrust up by major earthquakes (M >7.0) occurring on average once every 50 years. On 12 August 1953 a magnitude 7.2 event uplifted much of the island by about 60cm, and this was possibly the one that damaged many of the formations. 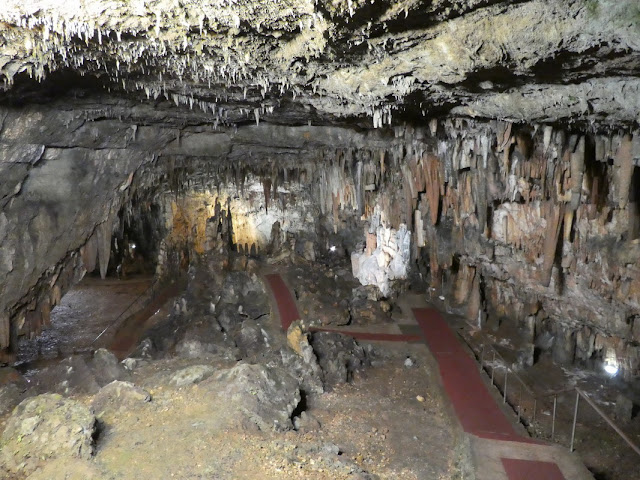 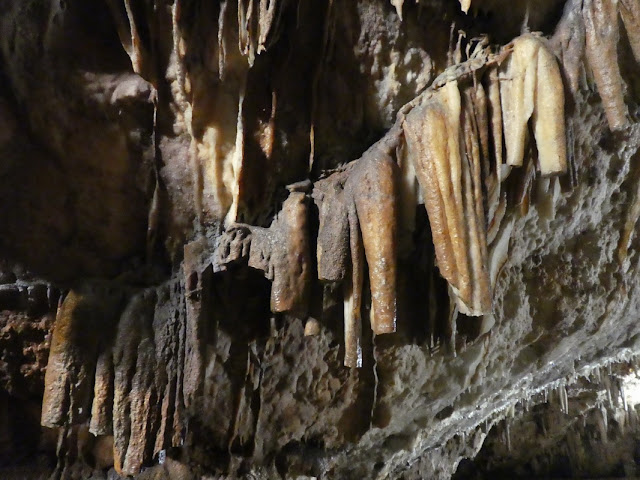 An area of unbroken stal - 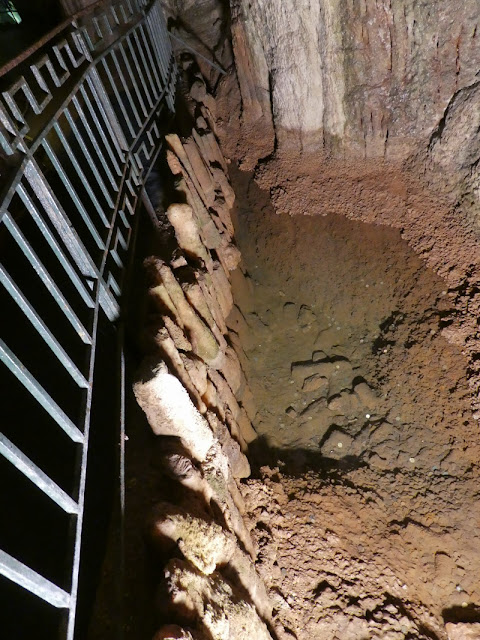 There is a path around the chamber. I didn't notice any passages off, so don't know how extensive the cave is. A large area of the floor of the main chamber is devoid of stalagmites and the ceiling above has unbroken stal - 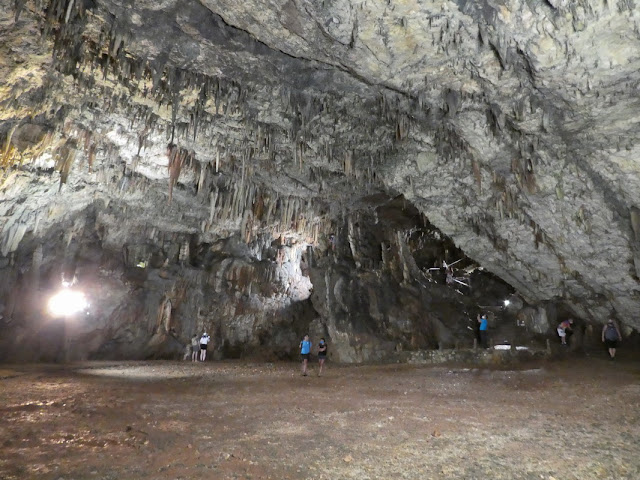 In the centre the stal almost meet the roof - 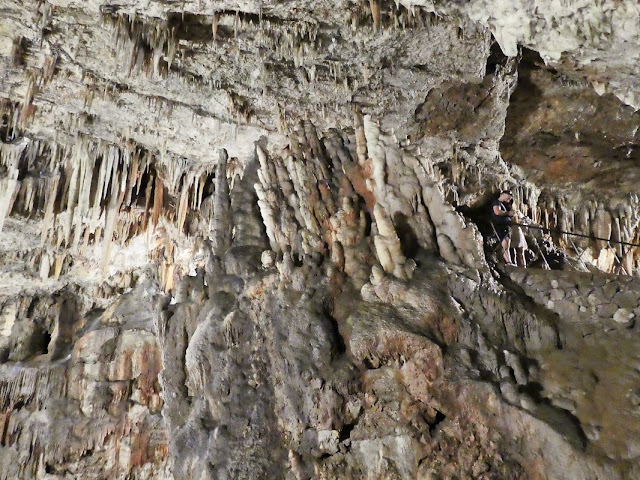 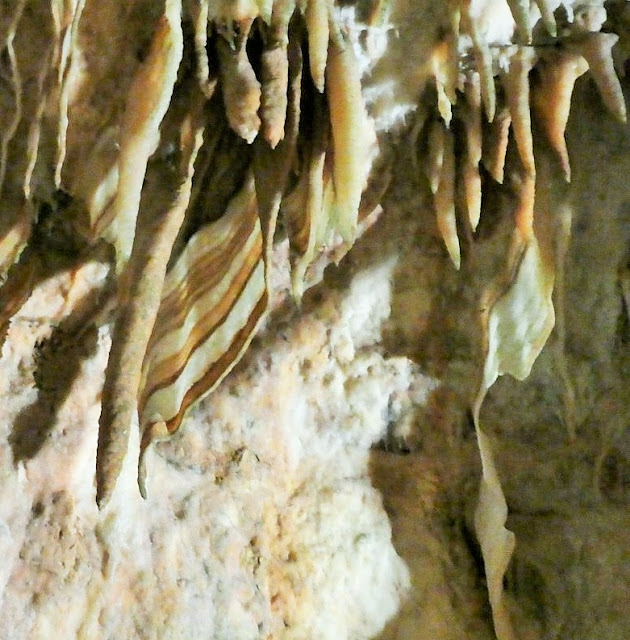 I was using both a new camera and a new phone for taking photos, and the results were remarkably different. The above photos were taken with the camera, the ones below with the phone.

Back at the entrance area, for a final look around before heading out - 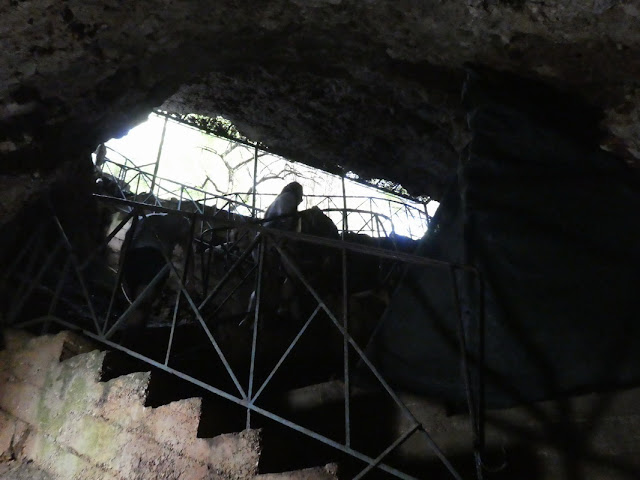 There is a cafe and small souvenir shop by the car park.
We then had a short drive to the next attraction, Melissani Lake.
Posted by cavingliz at 11:43 PM